Home - Characters - The Best Superhero Couples Of All Time 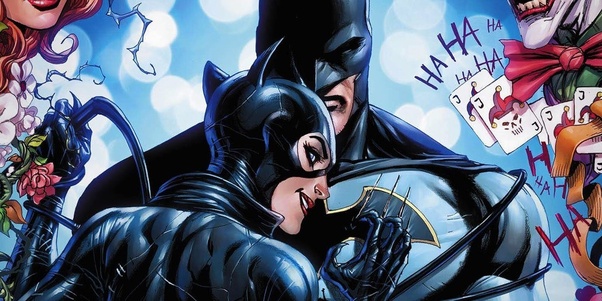 Reed Richards and Susan Storm have been one of the best couples in comic book history, having been together nearly from the beginning. They eventually married and had two children, who are incredibly powerful in their own rite. Their wedding issue was one of the biggest events during the Bronze Age of Comics, and they remain together decades later.

Despite Rogue’s ability to sap the life from anyone she touches, she has had a longstanding relationship with Remy LeBeau, otherwise known as Gambit. Their relationship was mainly a should they/shouldn’t they sort of thing for about 30 years, but they eventually found a way to be together.

T’Challa married Ororo Munroe, otherwise known as the X-Man, Storm. It is a grand event that took the girl who grew up with people worshipping her as a god, and made her a bona fide Queen. Their relationship is one of the strongest, and they would do (and have done) anything for one another. Storm’s close association with Wakanda has drawn a line between herself and the X-Men, as well as the Avengers a time or two, but for the most part, she and her husband are still power players in the Marvel Universe.

When Felicia Hardy began flirting with Peter Parker, she was something of a cat burglar/criminal, but Pete gave into his urges, and they began a relatively complicated relationship. Eventually, Felicia switched over to become an anti-hero, and they’ve had an on-again/off-again relationship going for years.

The love affair between Elektra Nachios and Matt Murdock is one fraught with misery and despair. Just when they were looking like they might be able to take it further, Elektra goes and gets herself impaled on the end of one of her own sais, thanks to Bullseye. She crawled to Matt’s stoop and died in his arms. She didn’t stay dead for long, but being reborn didn’t exactly make her run back to Matt, and they have had a chaotic relationship for most of their tenure together in the Marvel Universe.

For the majority of the 20th century, Jean Grey and Scott Summers were the it couple in Marvel Comics. Their relationship came to a tragic end when Jean sacrificed herself to save everyone she cared for from the Dark Phoenix. Scott was crushed from this, and it would be a long time before he could be with anyone else.

Considering the fact that Black Bolt can’t actually speak to the love of his life, it’s a bit surprising that the two have been together for as long as they have. Despite the silent treatment, they have shared the throne in leading the Inhumans for pretty much the entire time they’ve been in the Marvel Universe, but you have to wonder how they have made it work for so long.

Vision and Wanda Maximoff have been one of the most powerful team-up/relationships in Marvel Comics’ history, but theirs is a heartbreaking tale. They’ve wed, been apart, Vision lost his humanity, he regained it, they had kids, didn’t have kids, and at one point, Wanda killed/destroyed Vision. They clearly have a strong love for one another, but their relationship has been fraught with complications and heartache.

Hank Pym and Janet Van Dyne have one of the most tumultuous relationships in the Marvel Universe. They have an on-again/off-again thing going on, due, in large part, to Hank beating his wife. In various universes, they are either together or apart, but for much of their history, they were a couple. 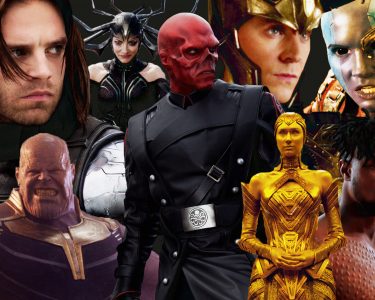 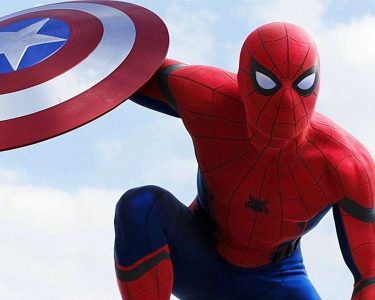 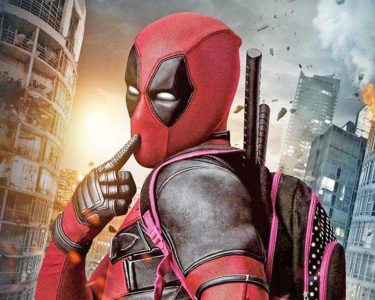