The Most Heroic Puns In The MCU

Home - Comics - The Most Heroic Puns In The MCU 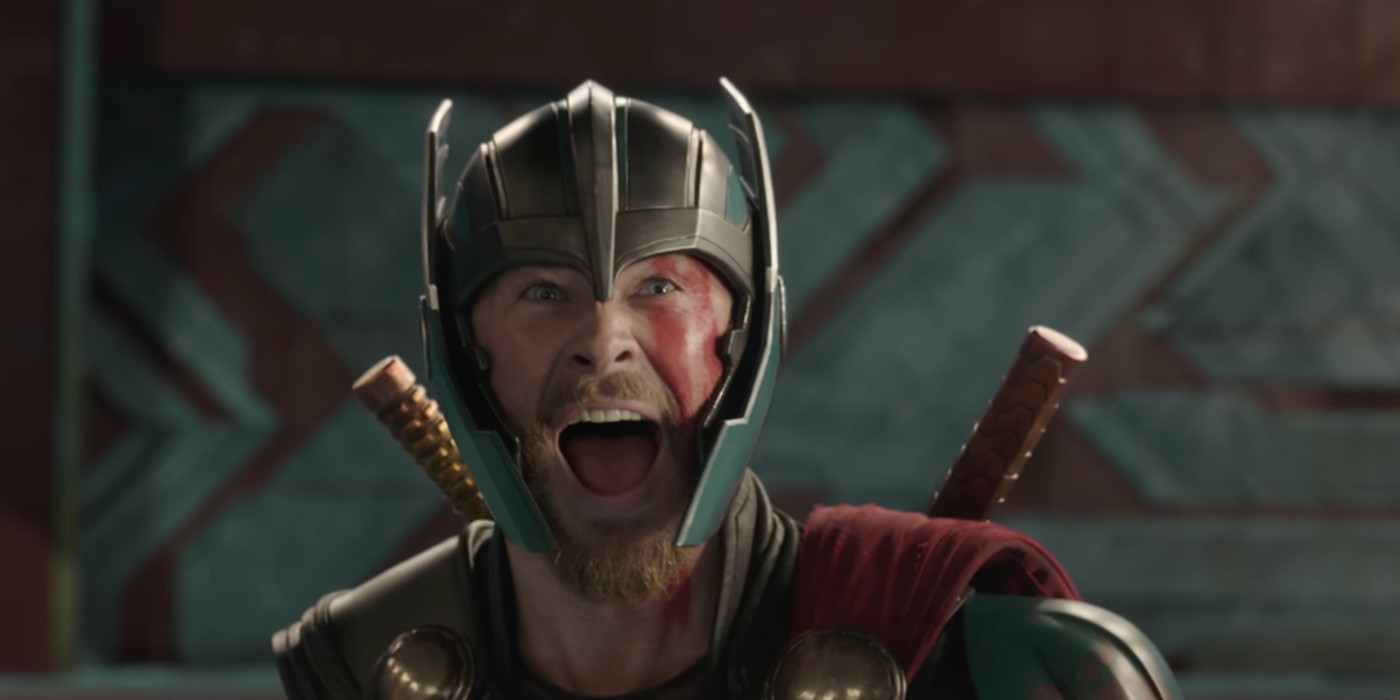 With plenty of comic book inspiration to draw from, the Marvel Cinematic Universe offers up loads of laughs to go along with the seemingly unending amount of action they continue to provide on the big screen. The screenwriters who have worked on Marvel Studios films have seen fit to add plenty of MCU jokes and Marvel puns throughout the last decade of dominance.

Whether it’s a witticism from the hyperverbal mouth of Tony Stark, a deadpan joke from Black Widow, or some innocuous innuendo from your friendly neighborhood Spider-Man, there always seems to be enough giggles to go around. Get ready to roll your eyes and chuckle under your breath at some good, old-fashioned wordplay.

“It’s a little tight around the ol’ web shooter.”
Spider-Man: Far From home 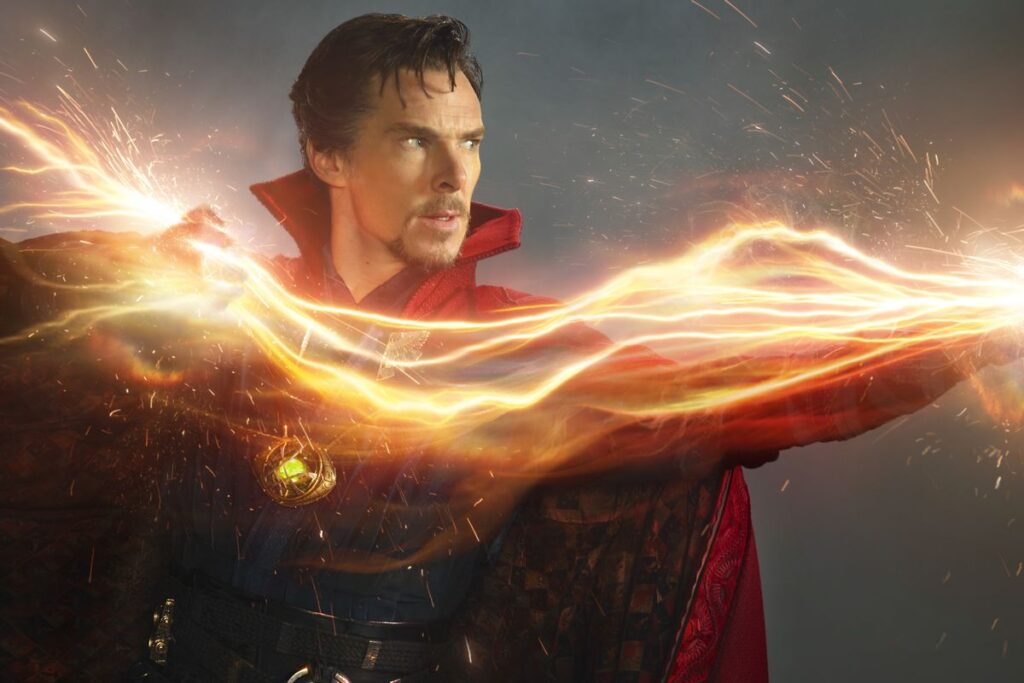 “Nothing goes over my head. My reflexes are too fast. I would catch it.”
Guardians of the Galaxy

“Quill, your ship is filthy.” “She has no idea. If I had a black light, place would look like a Jackson Pollock painting.”
Guardians of the Galaxy 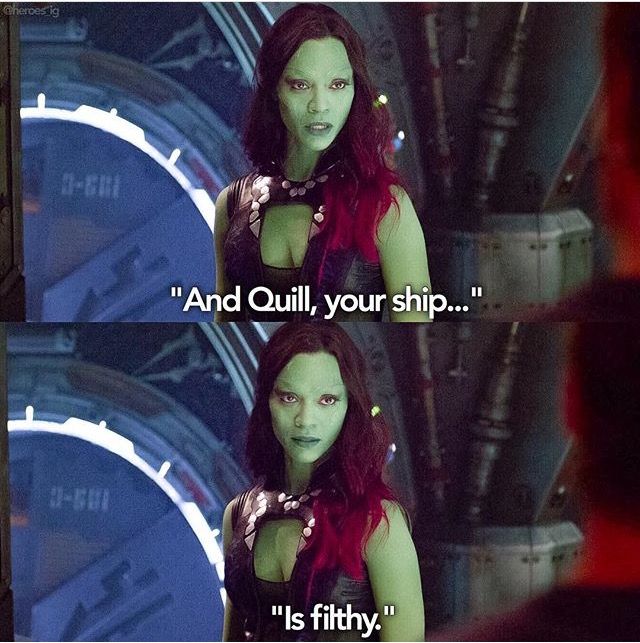 “Anyone ever tell you you’re a little paranoid?” “Not to my face. Why, did you hear something?”
Captain America: Civil War

“Hey, fellas. Either one of you know where the Smithsonian is? I’m here to pick up a fossil.”
Captain America: The Winter Soldier

“You’ve been called the Da Vinci of our time. What do you say to that?” “Absolutely ridiculous, I don’t paint.”
Iron Man

“So, your body’s changing. Believe me, I know how that feels.”
Spider-Man: Homecoming

“If you two are finished comparing sizes, we need to figure out a way to track down the lab.”
Ant-Man and The Wasp

“I know. It just slipped out.”
Avengers: Age of Ultron

“Funny how annoying a little prick can be.”
Iron Man 2 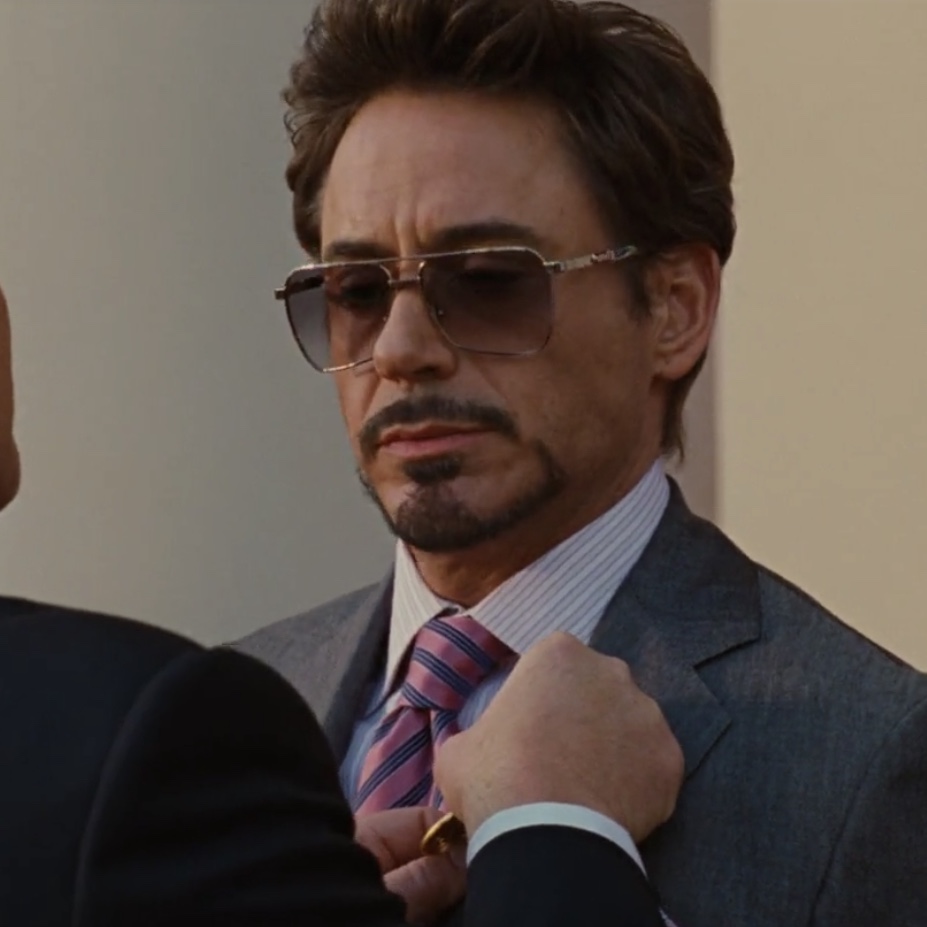 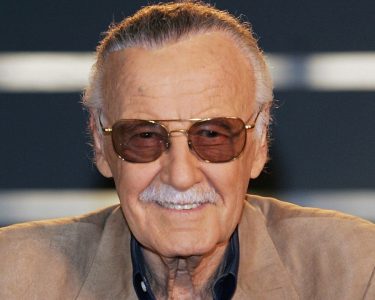 Things We Learned About Stan Lee (Thanks To… 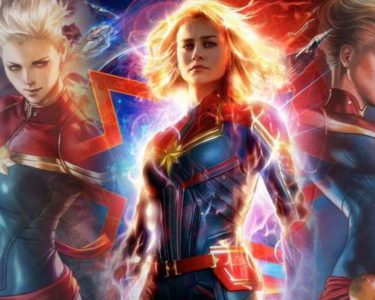 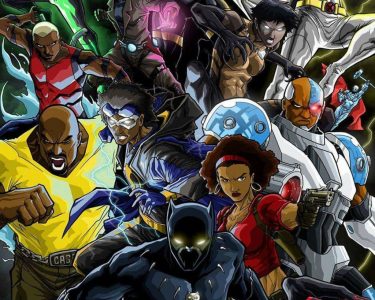