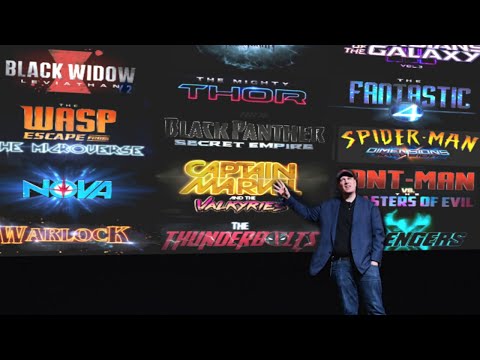 Are you excited for Phase Four lineup of the MCU? here is a list of all the movies and television shows that Marvel has planned over the next few years. From Black Widow to the Blade reboot with Mahershala Ali. Not all of the plot information has been revealed but that doesn’t change how excited you can be for the various projects Marvel has planned for Phase 4 and beyond. Several actors will be reprising the roles they played over the last decade and a few of them will be passing on their heroic mantles to newcomers.

Are you ready for another Fantastic Four reboot? This will serve as their introduction into the official Marvel Cinematic Universe but it might come in after Marvel’s Phase 4. There are also blurbs on Wikipedia for a Spider-Man: Far From Home and Ant-Man and the Wasp sequels.

With all that in mind, which of these projects has you the most amped? Vote up your favorites projects from MCU Phase 4 slate and help them get closer to the top of the list.

Doctor Strange in the Multiverse of Madness

Guardians of the Galaxy Vol. 3

Plot: The highly trained Natasha Romanoff will face off against the Taskmaster.

Plot: An animated series that changes the outcome of pivotal moments in the MCU.

The Falcon and The Winter Soldier 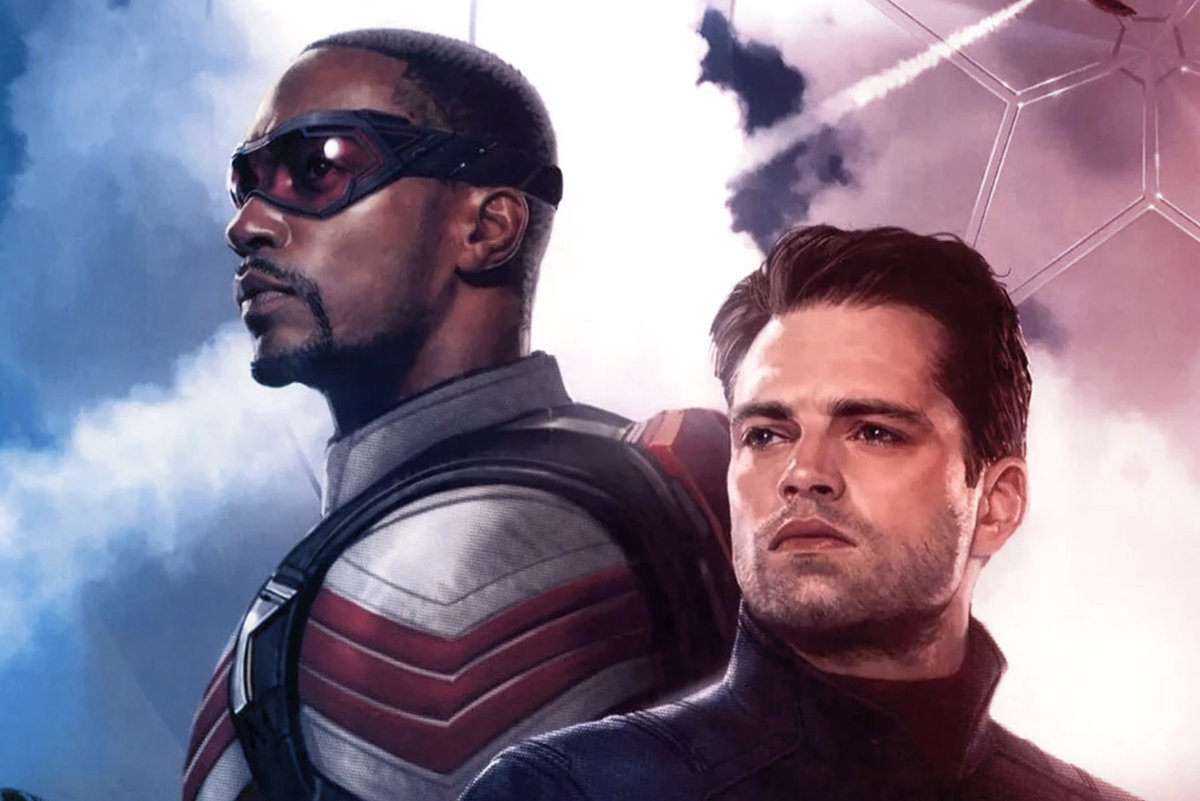 Plot: Currently unknown but it will take place after the events of Avengers: Endgame.

Plot: Jane Foster will take on the mantle of Thor and Valkyrie seeks to find her queen after being named king of New Asgard.

Ant-Man and the Wasp 2 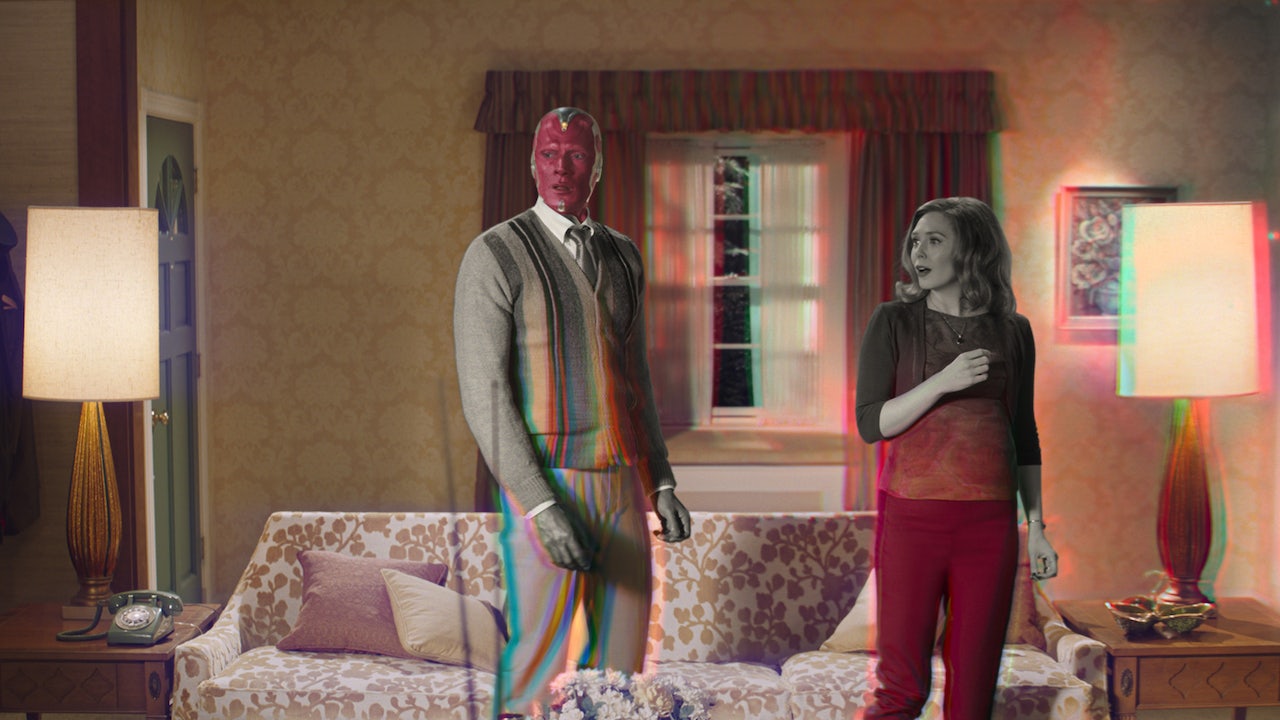 Plot: The adventures of Scarlet Witch and The Vision.

Plot: Kate Bishop takes over the role as Hawkeye from the original avenger, Clint Barton. 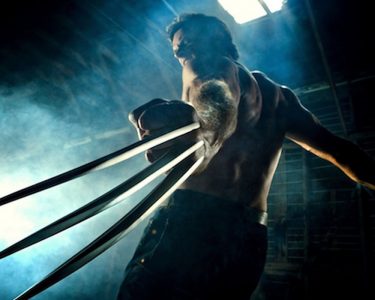 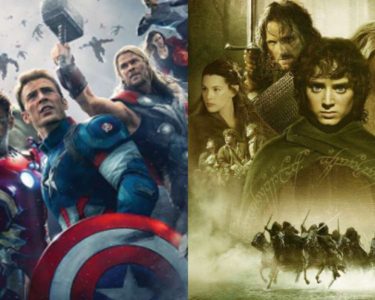 Terrible MCU Fan Theories That Are So Bad… 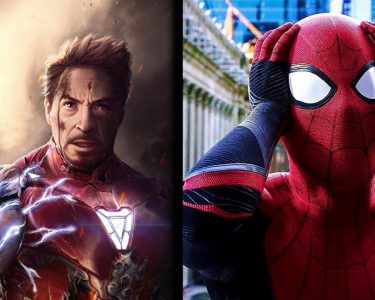